I received a request from a dear blog reader to post reports on older travels as well. I´m happy to follow this and I`ve decided to write about Iceland. As a convinced North- traveler and a passionated Icelandic horse rider a true longing destination.

Last fall, I took a trip there with a really good friend of mine and got a little glimpse into the great landscape of Iceland. We only had a few days to discover the country for us, what was of course too short to realize everything.

Already when we arrived at Reykjavik airport we got off the plane and were just overwhelmed. There revealed a landscape that was so diffrent from everthing I´ve seen before in my lifetime. Huge fields of black lava rocks as far as the eye could reach. It felt like another planet. 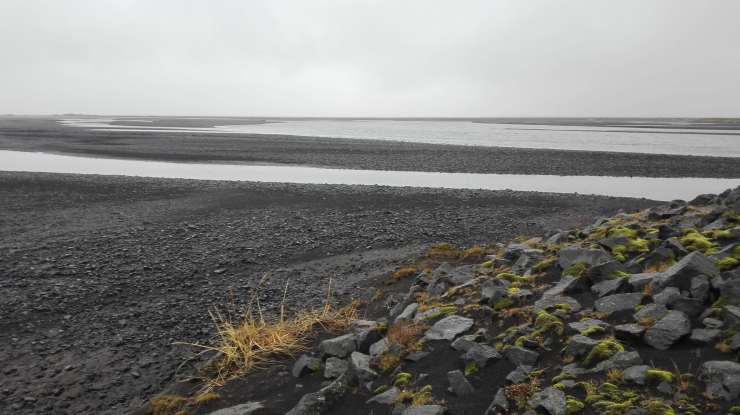 In Reykjavik we had to realize that the city was actually quite small for a capital and already after half an hour we had ended our sightseeing there. Because we were too excitied to explore the icelandic nature, so the next day we`ve rented a car and drove off.

We decided to go the golden circle tour which is a very popular trail in Iceland. We were not disappointed.

On this route we had the impression the whole country was boiling and cooking. Everywhere geysers, smoke clouds and warm bubbling springs. We were just spellbound by the spectacle.

At a place called Thingvellir two continental plates collide, the eurasian plate and the american plate, seperated by a very small crack. What a feeling to stand there. It is also a very important place for icelandic history, because the first gatherings of the vikings took place there.

We saw many waterfalls on the golden circle trail. One more mightier as the other. My absolute favourite waterfall was the Skogafoss. I was able to walk very closley to the waterfall until I was standing directly below it. I could litteraly feel the pressure and the power of the water in me. An amazing experience, which I can highly recommend, I never felt so alive like in this moment…. Empowered to be able to doing everything in this world.

Where ever you got there you can still feel the influence of the old gods like Odin and Thor. Because of the magical and unreal landscape, it is easy to believe in fairies and trolls.I could write so much more about this country, whole pages full but I prefer to let my pictures speak for themselves. And maybe you are inspired and will take your own trip there. Iceland Air has really cheap offers and it is very comfortably to fly with them.

Iceland is different, an island in the Arctic ocean, but somehow not from our world.

We promised to return to this special place….what we surely will do next year 😉